A review about The Afghan novel, by Frederick Forsyth, that tells the story of a covert agent infiltrated in the terror of Taliban. Read on. 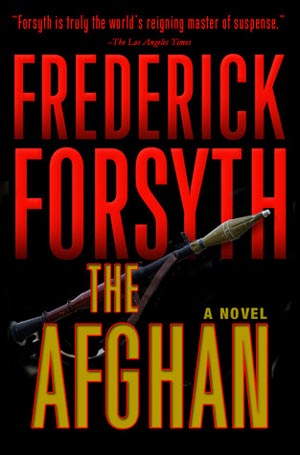 In this 2007 novel, Forsyth develops a plot about British and American intelligence forces that learn of an impending al-Qaeda terrorist strike. However, they don’t know exactly when or where the attack will take place.

Their solution: to have one of their officers infiltrate the terrorist group, posing as one of enemy’s own.

One of the masters of the political thriller, Forsyth writes with a bare-bone, reportorial style that makes his stories feel as realistic as anything one might read in the daily newspaper.

He set the standard for political thrillers with 1971’s Day of the Jackal, and, although he has myriad competitors today, no one else has managed to make the very flatness of that documentarian’s style a useful instrument for generating tension. 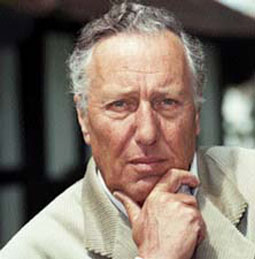 Living in Hertfordshire, England, Frederick Forsyth is the author of a collection of novels and short story anthologies that started with “Jackal” in 1971. A former pilot, spy and journalist, he’s had many of his works adapted to both cinema and television.

Depicting yet another excellent book, Mr. Forsyth covers international terrorism at its best.

In this book, British and American intelligence agencies receive a terrible message: an Al-Qaeda strike is imminent. But they have no clue when, where and who will cause the attack.

There is no clear indication. Security authorities do not have sources of information inside Osama bin Laden’s organization.

It is impossible to infiltrate someone from the western hemisphere, unless…

Izmat Khan is an Afghan and he is a high official from the Taliban. He has been held at Guantanamo prison for five years.

Colonel Mike Martin is a veteran with a 25-year experience at the most dangerous war places in the world. He is a British official, born and raised in Iraq.

To avoid the attack, the intelligence services will attempt what nobody ever thought about doing: they will try to make Mike Martin impersonate Izmat Khan.

If you are picky, you will find minor flaws on how Mike is examined by the Taliban guys to see if he is Izmat or if he is lying… but, under a broader analysis, this is another masterpiece from the master of suspense.

If you like to read on the edge of your seat, this is a book you cannot miss in your permanent library. It took me around 13 hours to read this book.

Please feel free to leave a comment with your impressions.

2 thoughts on “The Afghan novel”