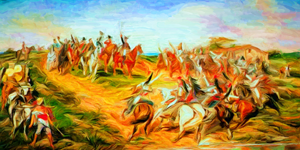 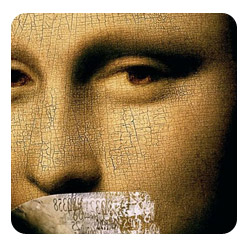 This page is a list of our latest reviewed Books for Adults; Our suggestions of Books for Grown-ups, or mature teenagers and up. Read on!

The criteria used to choose in which of the three range lists a book should go is based on general target public we believed was intended by the author. Sometimes suitability also influences our judgment.

If you have any ideas or suggestion related to this type of books, please feel free to leave a comment.

Outlander by Diana Gabaldon book review article: First of a series about love, loyalty, and adventure of a nurse that travels back in time.

The Gunslinger by Stephen King, a book review

Conan Doyle: The Problem of Thor Bridge Summary: Another great book about murder and mystery by the genius that created detective stories.

Graphic Novel Creepshow by Stephen King: From the master of creepiness, comes an adaptation of a film that is a tribute to an old style of horror comic books.

Mom & Me & Mom by Maya Angelou book review: A pick of Emma Watson’s book, this book is a moving memoir about the author and her mother.

The Sun Also Rises book review: If you’re after some seriously lost misfits wandering around post-WWI Europe story, this book is for you.

The Hound of the Baskervilles book review

The Hound of the Baskervilles book review: A legendary curse has apparently claimed one more victim. Sherlock Holmes is called to examine.

His Last Bow by Arthur Conan Doyle is one of 56 short stories about Sherlock Holmes and tells a spy plot instead of a murder mystery.

We Be Big by Rick Burgess

“We Be Big” by Rick Burgess is the real tragic-comic narrative of two Southern guys that brought together an unusual radio morning show.

Posted in Adults, Autobiography, BooksCrier, Christian, Non-Fiction, Young Adults | Tagged we be big, we be big by rick burgess | Leave a comment

The Reflections of Queen Snow White by David Meredith

“Happily ever after” is finished! The Reflections of Queen Snow White by David Meredith is the story years after the tale.

We also have title lists for teenagers and children.

34 thoughts on “Books for Adults by BooksCrier”