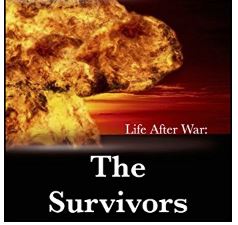 The Survivors by Angela White

The apocalypse gave us a cruel, relentless existence. The environment forcefully pushes human race to the verge of extermination. Read on! 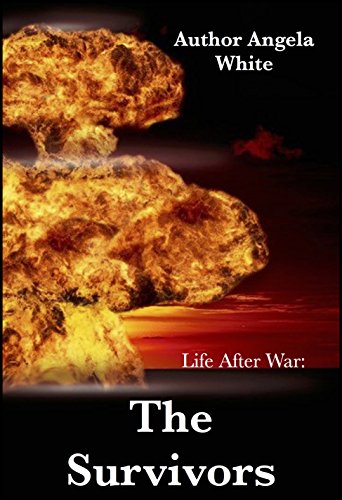 Set during the aftermath of the apocalypse, many subplots follow an adventure journey, with a supernatural affair.

So what’s really in this series? Here’s a short list:

Life After War. Magic and Reality blended into a post-apocalyptic fantasy series that you won’t ever forget.

Angela White published her first book in elementary school. After that, writing became her world and, stimulated by a high school teacher, pursuing a literature career became an obsession.

Thanks to that drive she now lives off my writing and runs her own publishing company with more than a dozen novels out and thousands of fans. 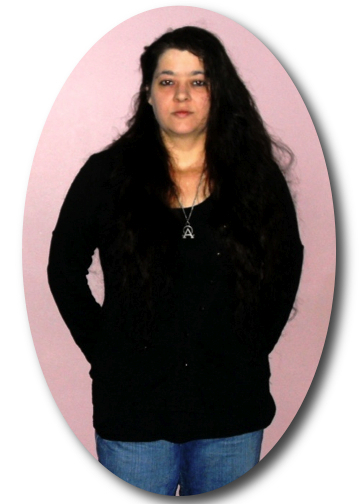 This novel has a very dark story, describing a reality that we would prefer just to be fiction. However, because the author creates an extraordinary world of such vivacity, we feel like we are living that terror.

The plot can be resumed in a few words:

Survivors struggle to adjust to the new world order.

All the radiation causes mutations and sickness on animals and people.

Among the survivors, we have a woman that calls for the help of an old boyfriend. That man is the birth father of her missing son, a Marine.

Other subplots are developed, but the central one deals with survivors that are grouped in a community called "Safe Heaven" in search for a new homeland.

Moreover, bad guys are trying to take advantage of everything in this new lawless domain.

Feel free to leave a comment! Your opinion is important.

2 thoughts on “The Survivors by Angela White”