All the President’s Men book review: The investigation of the most important and famous political scandals of the 20th century in America. 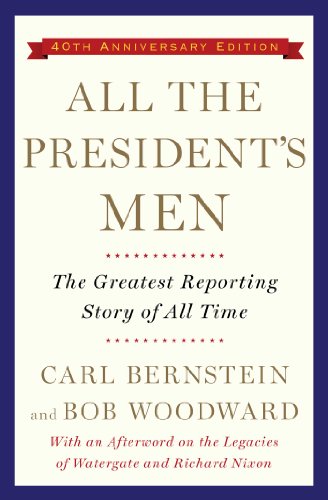 An excellent journalistic tale, that still resonates today, about the most devastating political scandal investigated by two Washington Post reporters in the early 1970’s.

The All The President’s Men book by Bob Woodward and Carl Bernstein is the riveting detective story of the twentieth century. The book that changed America has it all. This atomic account of the biggest presidential scandal in US history won a Pulitzer Prize for The Washington Post. It has inspired generations of reporters since then.

Here we see the amazing scoops of the Watergate with the investigative twists and turns; The leaps of faith, blown targets, dead ends, and more importantly, the persistent drive of two amazing men to unfold the bigger picture with all its terrible complexity.

All the Presidents Men book is an unorthodox realistic-slice-of-life book of how Woodward and Bernstein got the story that lead to President Nixon’s resignation, The Watergate.

“Bob Woodward is an associate editor at The Washington Post, where he has served for forty-four years under various functions. He has won two Pulitzer Prizes. The first for The Washington Post’s coverage of the Watergate scandal, and the second covering the 9/11 terrorist attacks. He has written or coauthored twelve #1 national non-fiction successes.

Carl Bernstein is a supporting editor for Vanity Fair and has written for many publications. He is the writer of Loyalties: A Son’s Memoir, and has coauthored His Holiness: John Paul II and the History of Our Time with Marco Politi. He has also co-authored The Final Days with Bob Woodward.” 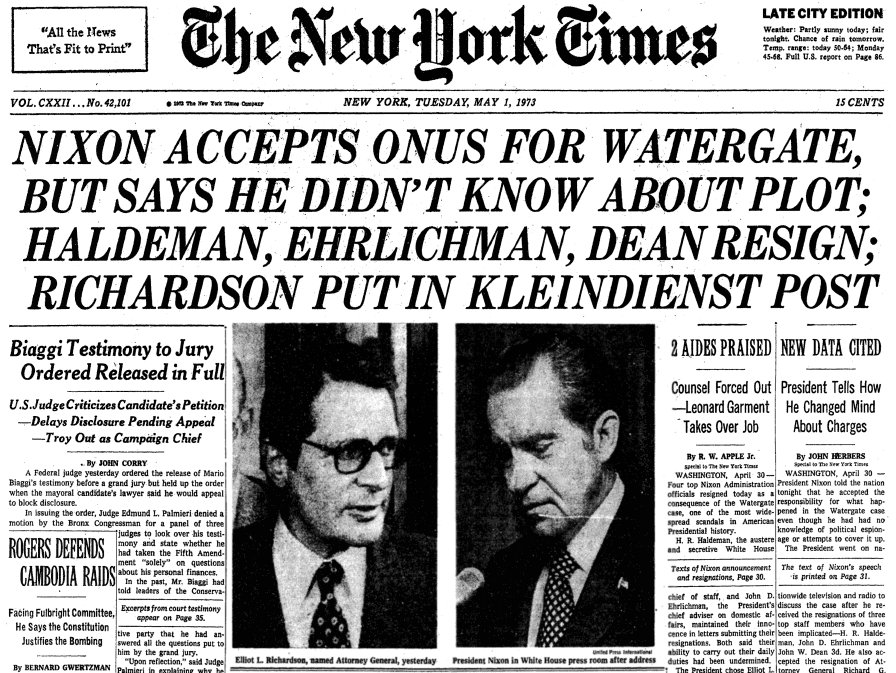 The story in All the Presidents Men book is about who broke the Watergate scandal is now over its 40th anniversary. Recent political events in this the US might inspire new readers to read All the President’s Men since some aspects of the secrecy and transparency are similar between today and the explained events in the book.

My personal feeling is that people tend to forget that governments always lie to the public, and, when sometimes the truth is revealed, they get all disappointed about something they should know in the first place.

Politics is alway dirty and the All the Presidents Men book shows the backstage of one event that’s had it all.

The authors write like the great reporters they are and the style makes it easier for the average reader to follow the ins and outs of the investigation that brought down the presidency at the time. All the President’s Men book easily reveals the full extent of the Watergate scandal capturing the exhilarating rush of the definitive story around the legacies of Watergate and Richard Nixon.

Do we get the absolute truth about the matter? Probably not, but All the Presidents Men is the closest we can get to the best version of the Watergate

Please leave a comment about this All the President’s Men by Bob Woodward and Carl Bernstein book review.

2 thoughts on “All The President’s Men book review”